This is the third part in a series documenting the creation of “Panzoasia“, a new Old-School fantasy campaign designed to be suitable for all-ages play.

Also see the first part of the series (“Because What the World Needs Now is Another Fantasy Setting…”), and the second part (“An Overview of Panzoasia and the Ultimate West”).

What follows are are four of the lists I created as quick introductions to the distinctive features of each realm on the map of “The Ultimate West”. As with the other informative lists I distributed to players, they were printed on 4″ x 6″ index cards. Each player was able to look through the cards, and was given the one corresponding their character’s realm of birth.

Ten Things to Know About Auddisland
“The Iron Union”

Ten Things to Know About Bythebia
“The Golden Republic”

Ten Things to Know About Edister
“The Pewter Commonwealth”

When a Campaign world is assembled from preexisting cultural components, players understand expected in-character behaviors much more quickly. So, each realm of Panzoasia is assumed to be similar to some specific real-world culture in many ways, but fundamentally different in certain others. Accordingly, the last listed fact about each realm is the society (or societies) which it superficially resembles, and which can be used as a rough guide for creating background details for such things as clothing styles, food, architecture, etc.

I don’t feel it is necessary to present every aspect of a fantasy culture with perfect fidelity to the real-world culture that inspires it. It fact, one probably shouldn’t, because it’s fantasy. It can be a pleasant surprise when something that at first looks familiar and mundane is suddenly revealed to be fundamentally strange. Naturally, however, I urge anyone who takes a similar route to avoid portraying any fantasy culture in a way that inflames prejudice against real world groups. But if, on the other hand, the fantasy version of a culture sparks a desire to learn more about its real-world inspiration, so much the better. 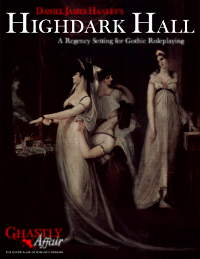 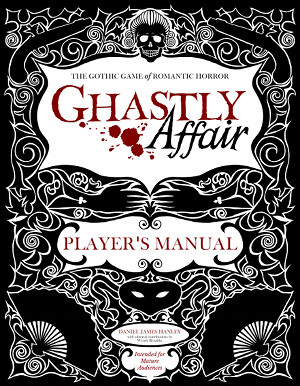 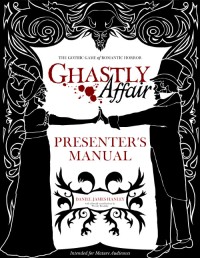 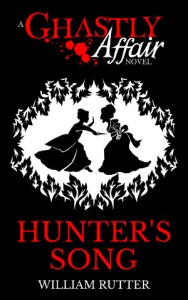 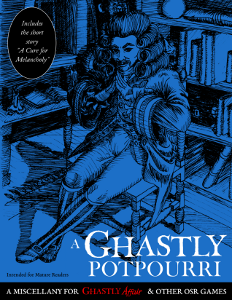